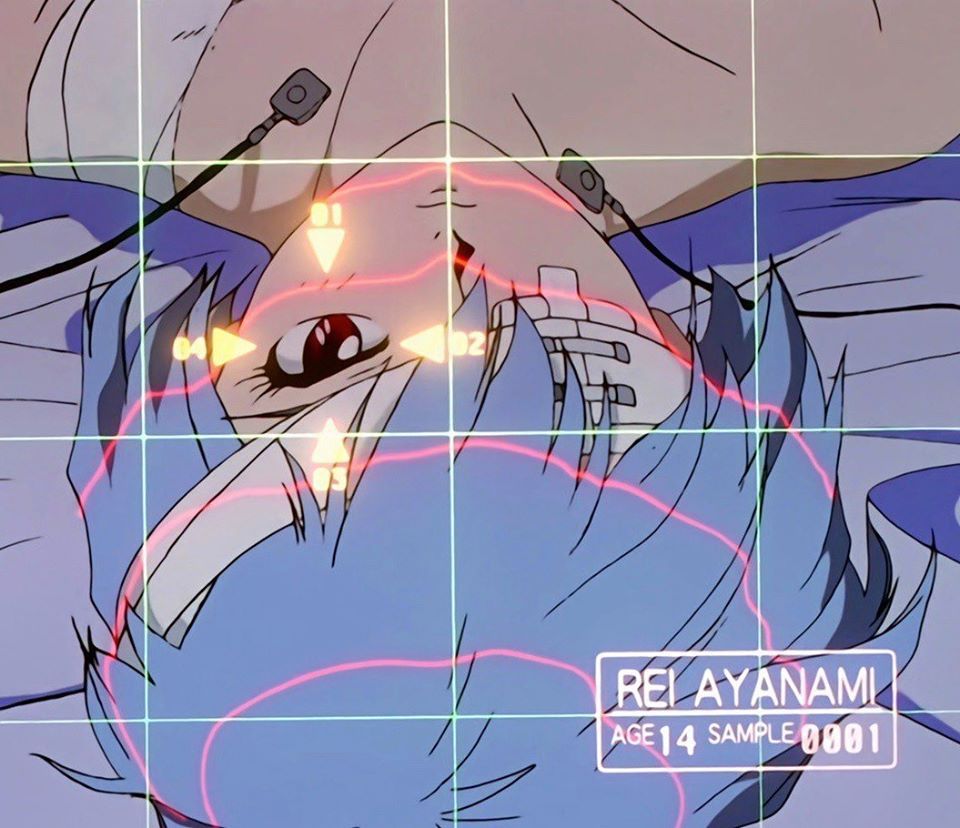 ABOUT ME — QUIZ RESULTS

heya! i'm Q, the the webmaster of this site, i go by some other names in other places on the net too though

i honestly dont really do very much other than code, play video games, and a few other things, so it's kind of hard to think of what to say, i'm not the best at writing about myself

i've been in an amazing relationship with the love of my life for !

i really enjoy collecting! i don't have anything displayed yet since my rooms a mess, but i collect clown dolls, manga, figurines, and probably more little trinkets i can't think of off the top of my head, but part of the entire reason i made this site was to have a place to host my collections of graphics and links and share them with everyone!

i made this site mid - late 2022, but i've wanted to make one for way longer. my interest in web design started pretty young when my dad showed me an angelfire site he made when i was born to host baby pictures of me for my family to easily see during the early days of the web, it even had a guestbook for my family to post comments, and its still up to this day almost 20 years later! though most pages and the guestbook have gone down over the years

i started learning html and css in the 2010s through tumblr, it wasn't even my favourite site but i kept making random accounts about niche topics i never actually used just to reblog a few things then fuck with the theme, and it's been an on and off interest ever since!

i code on firefox using vscode with the live server extension, and the only other browser i test my code on is chrome and i constantly forget to do that, so if things look off that's probably why

that's all for now! i'm not too sure what else to say, i'll probably update this eventually though!

btw, head back home by hitting the x in the corner of the window! or i guess you could just click here